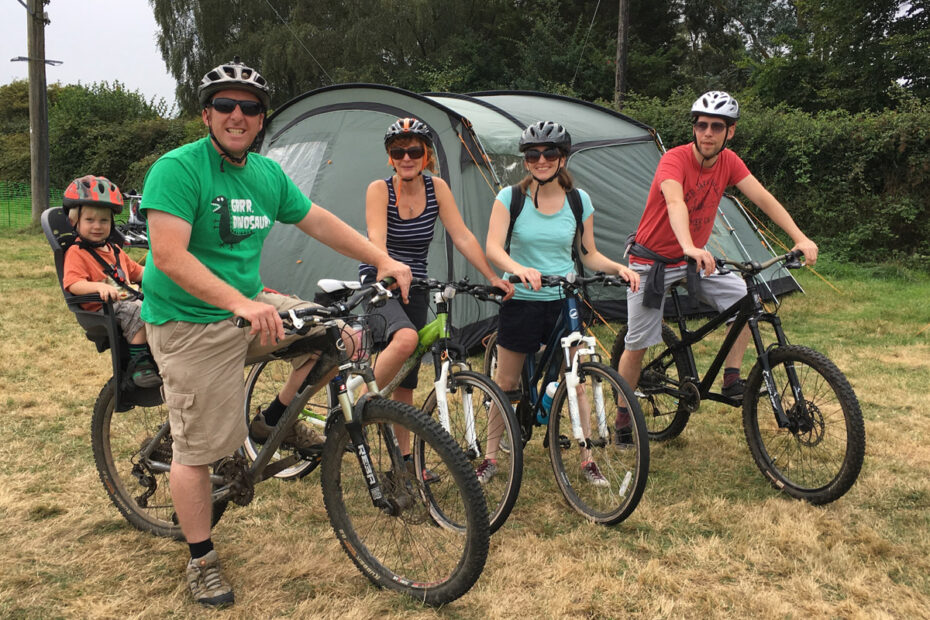 I love exploring parts of the UK that I haven’t been too before so when planning our bank holiday get-a-away we decided to head to the New Forest. Which despite being pretty much on our doorstep we hadn’t visited before!

We stayed at the lovely Harry’s Fields Campsite. A medium sized independent campsite on the edge of the New Forest in a hamlet called Frogham. We arrived onsite at about 7pm on the Friday to find the site was pretty much full. Our reserved places were clearly labeled and there was plenty of room to pitch our tents. The field is lovely and flat and the campsite had a lovely family feel to it. Everyone was tucked up in bed by 11pm! Because it is only open during August the toilets and showers are of the portaloo variety. Not a favourite and the only downside to the campsite. They were kept clean through-out our stay.

The owners of the campsite could not have been more helpful. They were more then happy to share their local knowledge of the best places to visit. There were fire pits available to hire which made sitting outside in the evenings really pleasant. The skies were even clear so we could stargaze! Freshly baked pastries were available in the mornings. There was a pub next door and on the Saturday night there was a pizza oven! Basically, they did everything they could to make camping as relaxing and as easy a possible (without making it glamping!). A big thumbs up and we will return!

Cycling in the New Forest

As for exploring the New Forest, bike is best! So on the first day we took the bridleway from Frogham to Fritham, only a distance of 4.5miles. But the track was fairly tough going with some decent hills (especially with a toddler in a bike seat!). The reward for our efforts was some great views across the heathland and a lovely Ploughmans lunch at the Royal Oak pub in Fritham. Check out the route on Strava.

The weather on the Sunday was a bit hit-and-miss. Some morning showers and drizzle that were slow to clear. We decided to head towards the coast at Mudeford. Which would have been really lovely if it hadn’t of been blowing a gale! A bracing walk along the seafront followed, watching the wind and kite surfers ripping it up on the brisk breeze. A quick play on the beach and then to the shelter of the cafe for a cuppa!

As the beach was clearly not the place to hang out our next stop was Moors Valley Country Park. A Forestry Commission run country park near Ringwood. Due to the slightly eye-watering cost of car parking (£3.10 for just an hour!) we only stayed an hour. Most of that time was spent at the kids playground (which was excellent). It does look like a good day out though and one to explore again in the future.

Monday, and after packing up the tents we headed out on the bikes again. There was no pressure to leave which was really nice, you had until 4pm to vacate the site. This longer route was a mixture of bridleways and fairly quite roads. We headed downhill from Frogham to Moyles Court where there was a ford which was great for a little paddle.

From there it was a steady climb towards Linwood. We turned off down a bridleway at High Corner to stop for lunch at the High Corner Inn. There seems to be no shortage of good pubs in the New Forest! Which served good quality food and had a lovely beer garden with a play area! From High Corner we had to walk the bikes through a sensitive area of heathland (which was a bit boggy in places!) before re-tracing our steps to Frogham. Again check out where we went on Strava.

It was a fantastic weekend away, you just can’t beat the British countryside in good weather!